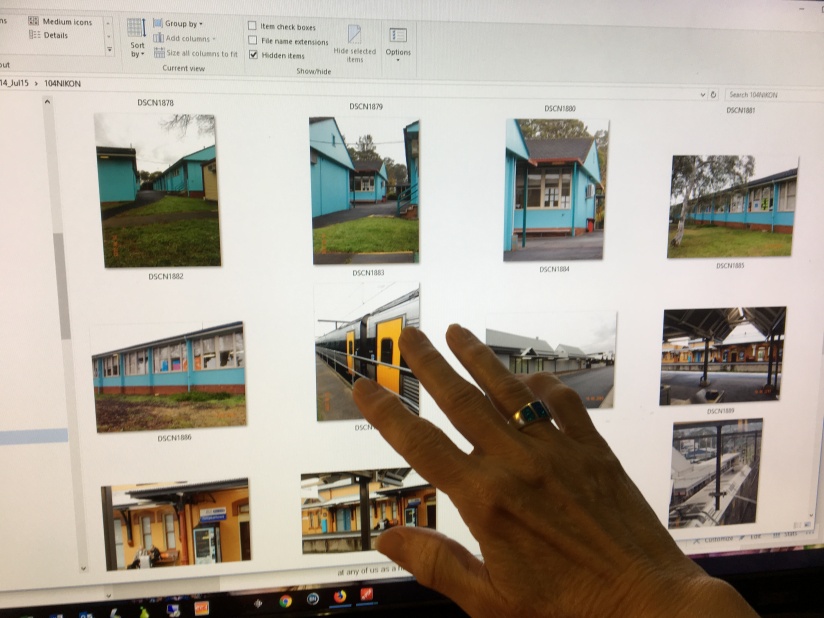 When I became unexpectedly single after 37 years of marriage, looking at family photos was painfully sad. For quite some time, I didn’t. When I eventually did, I made a startling discovery. I could not find any photos of myself.

There were many photos of the children, their achievements and of us as a family. This was no surprise. Family meant everything to me.

There were quite a few photos of the two of us. When I looked now, I no longer saw an entwined couple but rather two people as separate individuals. I did not remember ever being that individual that I now saw. This was actually a weird feeling, something I had not expected to see. Nevertheless, I did not feel the ‘me’ in the couple photos was the true me.

There were the photos of my (ex) husband running, bush-walking, skiing, winning soccer awards, dancing, entertaining, laughing, singing, joking, talking, and as a leader in the community and work. This also was no surprise. He led a full and very active life.

I could not find any photos of me.

However, there were no photos of ‘me’, separate from my roles as wife and mother. I looked in all the albums and in the boxes of loose photos. Eventually from nearly eighty albums and four boxes, I found one photo of me receiving my post-graduate degree in 1991. Other than that, I had to go back to my childhood, my school days and my graduation in 1975, to find any that I felt were photos of me or my achievements.

What does this mean?

In some ways this is a reflection of what marriage meant to me, and possibly to many women of my generation. Men of my generation tend to have a clear images of self and tended to wind wives, family, and work around that image as additions to self. Women of my generation, on the other hand, tended to live by the image of their role. My role was that of wife and mother. I became the supportive wife and mother. Somehow the self bit of me became lost in those roles. The dark side of that is, if you live by that role in life, as I did, and you lose that role, you lose everything.

With my role as wife and mother ended with the loss of my marriage, for several years I deeply mourned for that role. What was remarkable this time, as I was looking through the photos, I was looking for myself. I was looking for the “me” that was separate from those roles. The remarkable thing I discovered was, my thought processes had changed. I now knew that there was a “me” as “self” that existed beyond my life roles.

Then I realised that, while I could not find many photos, that did not mean the person who was me did not exist. I now knew I had been there all along – that is why I was hunting for photos of me. Then it dawned on me, then I knew the reason there were few photos of me. It was because you cannot take photos of what is inside, and the real me is my inner character and essence of my being.

View all posts by leonieelizabeth

1 thought on “The remarkable discovery”